What if we could make food from CO2?

The future of food is sustainable — and does not rely solely on plants as primary producers. The future of food is sustainable — and does not rely solely on plants as primary producers.

There is a whole microbial ecosystem unseen to the human eye that could have the solutions to some of the biggest technological problems that we face. One problem scientists have been working on is how to produce enough food — specifically, the protein sources needed to fuel our growing global population. At current trends, we expect to see a global food protein shortfall by 2050 as the world population grows closer to 10 billion people.

Traditional farming techniques of rearing livestock for meat are resource-intensive, using high amounts of water, land and plant feedstock. It also generates significant amounts of greenhouse gases and waste streams, not to mention the time it takes to care for animals in a humane way.

The recent trend toward plant-based protein is a step in the right direction, but resources and climate fluctuations impact the speed and efficiency of growing plant proteins and essential amino acids. These two sources of protein rely on photosynthesis which is an inefficient process.

However, there is now a new, efficient approach to food production that uses ​‘waste’ carbon dioxide to fuel the process.

At CPI, we are excited about the potential of using biotechnology to produce food protein. Microorganisms are tiny production factories and by harnessing the natural fermentation process of single cell organisms we can manufacture protein ingredients. The fermentation uses a methanol feedstock, which is sustainably produced from carbon dioxide and renewable energy.

Carbon dioxide is often viewed as a waste product and acts as a greenhouse gas that has negative effects on the climate. So, utilising CO2 in the process of food production makes it a green and sustainable solution with a low carbon footprint. In addition, this process has low water and land usage by comparison to techniques that rely on plants and livestock.

Protein produced in this way might sound a bit sci-fi, but microbial fermentation has been utilized for thousands of years. Traditionally it is used to make common products like beer, wine, cheese and yoghurt.

In a project called Met2Food, financed by Innovate UK, we are exploring how to scale this technology with the goal of feeding more people using fewer resources. Work has begun to test for the optimal conditions that will give the highest productivity and quality of protein. The project has been demonstrated in pilot scale at our industrial biotechnology facility with a capacity of 50kg of protein per week.

To enhance its versatility as ingredient, the produce has been separated into two protein types which can be used in diverse ways. The two protein types were then assessed for quality and use as commercial ingredients by partner company New Food Innovation. We are also working with bioeconomy consultants NNFCC, who are conducting a sustainability analysis of the product and process.

Alan Marson of New Food Innovation commented: ​“Met2Food is about using fermentation technology to grow single cell protein which the food industry can use to produce environmentally-friendly food ingredients that are rich in protein and fibre. This research is an attempt to harness UK biotechnology, specifically fermentation know-how, to produce a cost-effective source of food protein to address the global food protein shortfall we expect to have by 2050.”

‘Alternative’ protein is a large and growing market

The product will be a new source of sustainably produced vegan protein, and there are huge opportunities for its commercialisation. Soybean is among the best sources of plant-based protein and has a market size valued at more than £107 billion.

The manufacturer Quorn produces protein from a similar fermentation process: using a fungi that feeds on sugar. The company had a turnover of almost £230 million in 2019 and predictions suggest they will be a billion-dollar company by 2027.

Although the competition in the vegan protein market is high, Met2Food will be able to harness the power of this pioneering technology to create a product that is highly nutritious and more sustainable than its predecessors.

I believe this technology will play a key role in the future of food and will help the UK to have better food security — so its value will be remarkably high. A few companies have started working in this area and raised funds, but as far as we know no one has produced viable material at our scale yet, where our approach means we could scale up faster. Also, our product is not only a protein powder but a functional protein meaning it can work as a replacement for egg or meat.

Using these microbial cell factories will produce high quality, nutrient dense protein which will change the future of food. The fermentation process allows us to move away from existing resource inefficient production methods that pollute the environment and strip it of its diversity. Instead, this technology will allow us to move towards scalable food production which can be fully controlled and monitored.

Ultimately, we are working towards creating food systems with lower environmental impacts, that reduces the spread of disease and can feed more people using less resources. 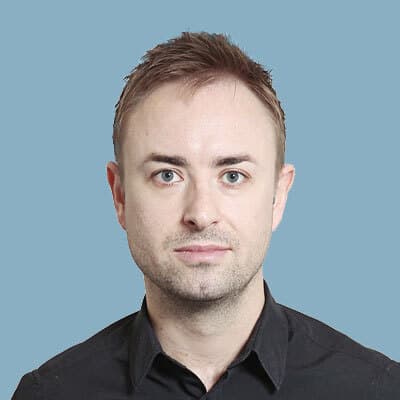 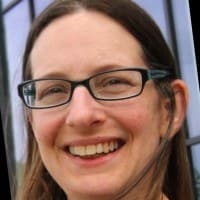 The Challenges around Economics 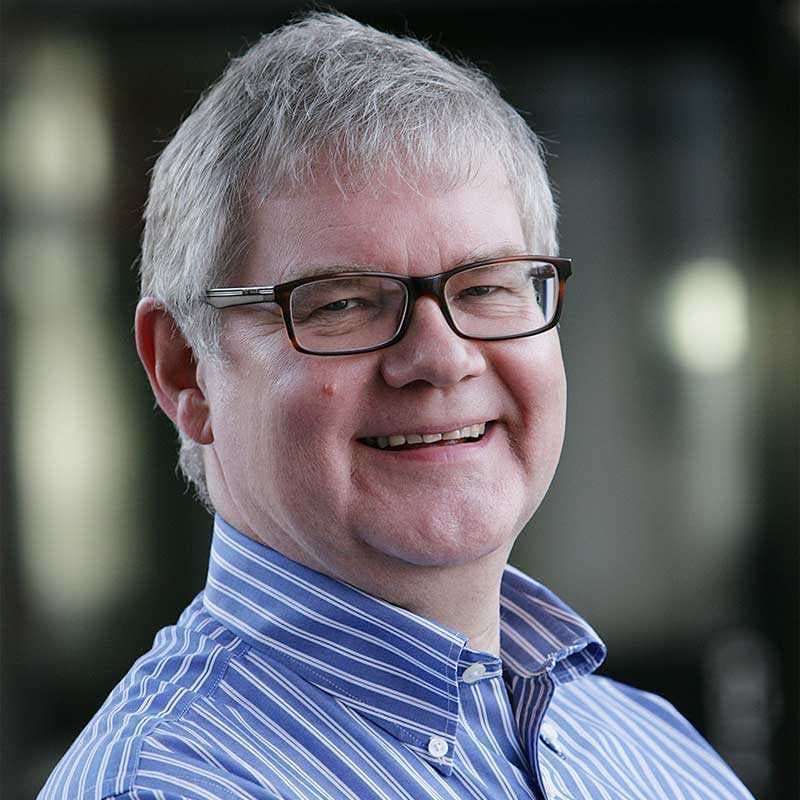