How Science Is Using Viruses To Make You Better

Viruses conjure images of illness. However, to the scientific community, they might help in curing illness, we look at viral vectors.

In the mind of the general public, viruses conjure images of illness. However, to the scientific community, they might help in curing illness. We invited one of our experts, Sam Stephen, to talk at our Biologics Centre about how viruses are a key part of the fight against disease. Here are some of Sam’s insights.

Existing treatments usually focus on treating disease symptoms and not the cause. However, advanced gene therapies that precisely target a specific cause of a disease are growing in popularity. These advanced therapeutics need a delivery mechanism that is reliable enough for therapeutic applications. Therefore, developments in delivery systems must be made to keep up with the advancements in the therapies themselves. There is no use having a cure for a disease if we cannot get it to the cells that need to be treated.

Viruses could be ideal carriers or vectors for delivering gene therapies since they have already got the methods to bypass the host immune system. We have concrete evidence that viruses have caused human diseases from as early as 1400 BC, as the hieroglyphs of Ancient Egypt show; from flu to smallpox they can decimate populations. So, why do we consider viruses to deliver these therapies? Can we use viruses for beneficial purposes? This challenging research area has many opportunities for companies to find innovative solutions, which is precisely why CPI was founded.

The need for viral vectors

Genetic medicine involves any treatment that uses DNA to treat or prevent disease. A non-viral way of delivering a piece of DNA into the body is via a plasmid: a simple loop of DNA. To deliver a plasmid, physical methods can be used such as injections, coating the DNA with lipids or making the cells porous with electricity. Although plasmids do not require a vector to get into cells, the chance of the gene ending up in the right place is rare.

However, viruses are very good at targeting cells. Viruses naturally have all the tools they need to get into a cell and replicate its genes. Viruses have essential cis-acting genomic elements that drive the replication and packaging of viral genomes. They also have non-essential trans-acting elements, which can be provided from outside the virus. In gene therapy, we replace all these dangerous trans-acting viral genes with therapeutic ones, and we can greatly increase the efficiency of delivering DNA into a cell. A good analogy to describe the difference is that plasmids are similar to old Victorian-era underwater mine,s which are effective only when a ship strays into their path, whereas viruses are like the modern homing torpedoes that actively seek out their target.

When selecting a gene therapy vector, there are lots of viruses to choose from. However, there are a few important viral characteristics to consider: diseases caused by the unmodified virus, ease of manipulation, the natural life cycle, cancer-causing potential and the expected yield for commercial manufacture.

What are we dealing with?

HIV is a lentivirus. A lentivirus does not aim to kill the host cell but instead integrate its genes into the cells, so it can quietly use the cells’ replication machinery to make more viruses over time. The expression of the genes is relatively stable and long lasting, but yields are relatively low.

How do we use viral vectors safely?

However, there are several considerations and challenges that scientists face when attempting to create the perfect vector. A virus could trigger an immune response that, if strong enough, can make a patient very unwell and/​or hamper the efficacy of the therapy. Additionally, the duration of the gene expression is important; a gene may be successfully delivered, but the production of the therapeutic gene produces may not last long enough to have an effect. Finally, should the viral genome integrate, the site of integration should be monitored strictly since some viruses can activate oncogenes and/​or shut down tumour-suppressor genes. This could create more problems than it solves; no patient would be happy if the therapy cures their diabetes but gives them cancer.

Where are the opportunities for innovation?

To overcome these challenges, innovative techniques are being used, combining tactics in all of these areas, to increase the efficacy of the therapeutic effect of the vectors.

The immune response can be modified in many ways. The vector can be shielded in molecules so the immune system does not fully recognise it, immune-modulating biomolecules can be expressed to dampen any immune response, or a less immunogenic version of the virus can be used.

An opportunity also exists to modify the viral vector itself to extend the duration of the therapy to last for a patient’s lifetime.

Finally, to reduce the potential toxicity of a therapy due to unexpected insertion in the host genome sites, viruses can be made in clinical grade cell lines and minor alterations that can have major implications in the biotoxicity of the vector, can be introduced to the structure of the viral genome and the therapeutic gene. 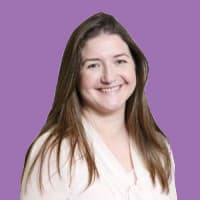 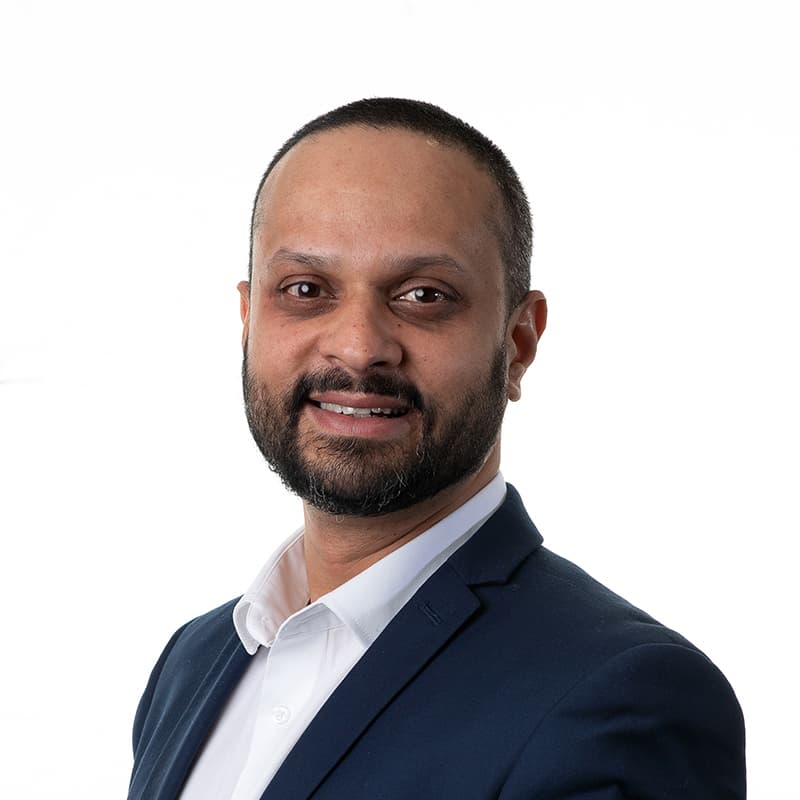